The blood oxygen sensor and the accompanying app in watchOS 7 are the big new fitness features on the Series 6 that require hardware not found on any other Apple Watch. When taking a measurement, the sensor shines a combination of LED red and infrared lights onto your skin and […]

The blood oxygen sensor and the accompanying app in watchOS 7 are the big new fitness features on the Series 6 that require hardware not found on any other Apple Watch. When taking a measurement, the sensor shines a combination of LED red and infrared lights onto your skin and then photodiodes capture the light that reflects back onto the underside of the Watch. That enables the sensor to determine the color of your blood, which can indicate the level of oxygen present. The Watch will periodically take readings in the background (most often when you’re asleep), but you can also trigger them manually and they take just 15 seconds.

Like measuring ECG, measuring blood oxygen requires only a few taps on the Watch’s screen, but you need to wear the Watch in a certain way to get a successful reading. It took at roughly seven attempts of fiddling with the placement before I got it to work. Data came most often when the Watch was as far up my arm as my small/medium sports band would allow when secured on the third notch. Apple provides guidelines in the blood oxygen app that explain proper placement, and one of the things it advises is not to position the Watch too low on the wrist.

While it became easier and easier for me to take these measurements, I’m curious to see how the Watch fares taking automatic readings while I’m asleep. It’s pretty easy for wearables to move around on your wrist when you wear them to bed and that could affect the Watch’s ability to capture blood oxygen information accurately, if at all.

The new solo loop band might be Apple’s way of addressing that potential problem. This new band is a single piece of swimproof, liquid silicone that stretches around your wrist. It comes in nine (yes, nine) sizes and you can download a printable tool from Apple’s website that can help determine the right one for you. My solo loop came in a size 3 and, while it takes a bit of finagling to get it on and off, it’s more comfortable than I thought it would be. Most importantly, it keeps the Watch flush against my skin so it can take accurate blood oxygen readings.

Let’s take a step back and talk about general performance. The Series 6 is definitely faster than the Series 5 and the increased snappiness is most noticeable when launching apps and swiping between watch faces. Apple still doesn’t allow developers to build watch faces from scratch, but they can now customize some Apple-made designs with complications that are relevant to their apps. I really enjoyed the new, customizable Memoji face because it let me have a little ghost friend with me all day, floating in and out of frame whenever I turned my wrist up.

Your Best Strategy for Increasing Sales From Your Laptop 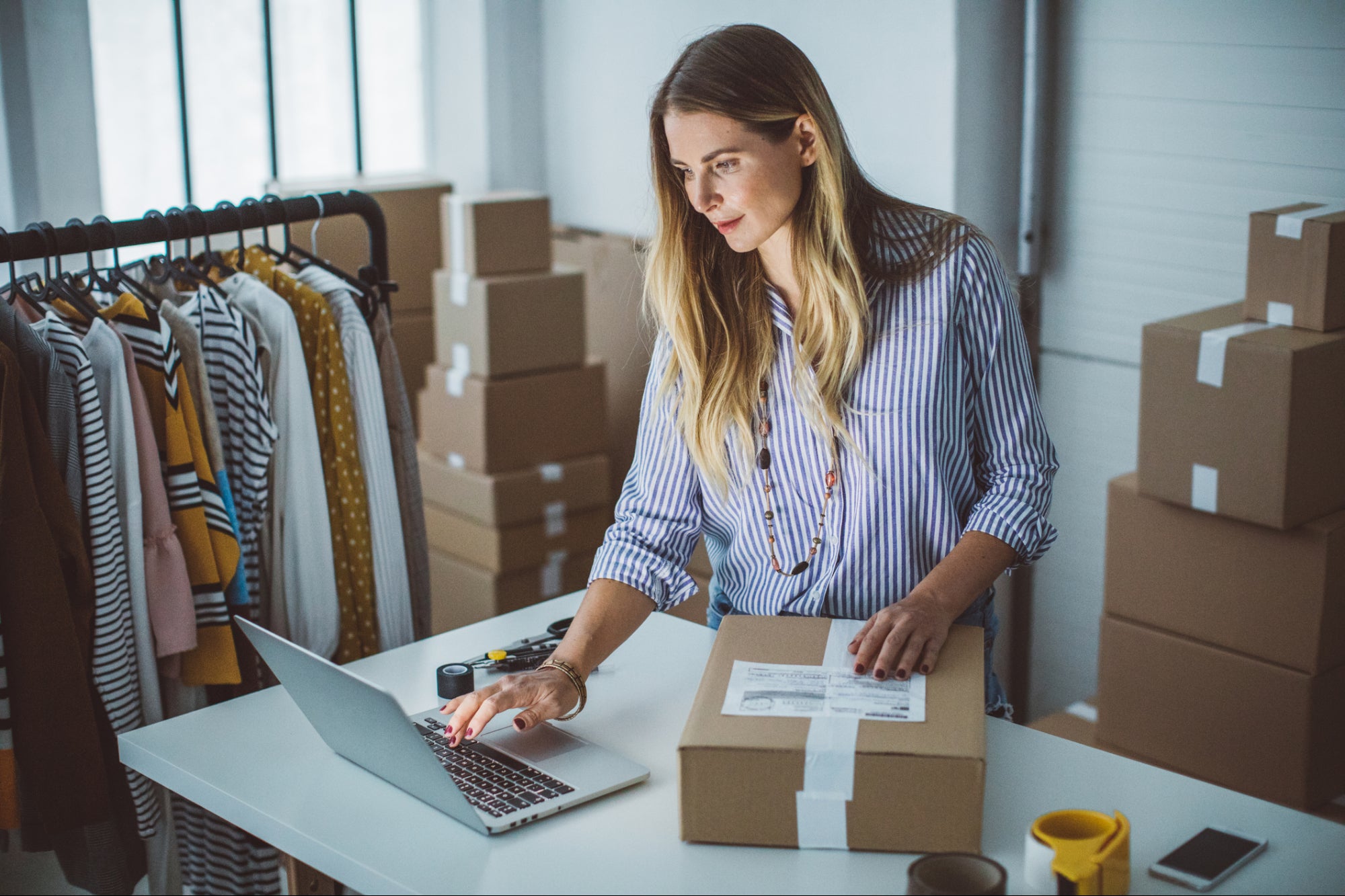