‘Those from lower socio-economic backgrounds do not have access to devices or other specifications listed by the university’ After the National Law School of India University (NLSIU) announced the technical specifications for the online home-based National Law Aptitude Test (NLAT), candidates pointed out that the test was ‘extremely exclusionary’ as […]

After the National Law School of India University (NLSIU) announced the technical specifications for the online home-based National Law Aptitude Test (NLAT), candidates pointed out that the test was ‘extremely exclusionary’ as they need access to laptops, webcams and reliable Internet connectivity. Without these, aspirants from lower economic and disadvantaged backgrounds will not have the opportunity to apply for a seat in India’s premier law school. Following this criticism, NLSIU said that they were trying to relax some of the specifications.

After conducting a survey, an NLSIU student found that at least 290 students had expressed difficulty in appearing for the test as they would be unable to meet the university’s technical specifications. Many students who live in remote areas said it would be difficult for them to access the Internet at the speed that is mandated.

A candidate who resides in Hiranagar in Kathua district in Jammu, said, “We do not have stable Internet in our locality. If the signal drops, or if there is any technical glitch, my one year’s preparation will be in vain,” he said.

The university had specified that students will need laptops or desktops that run on Windows 7 or above, though Windows 10 is recommended. The devices have to be attached to webcams with a minimum resolution of 640×480 and an integrated microphone. The examination system will not run on any other operating systems, such as Mac OS, Linux, etc. Candidates need access to a minimum Internet bandwidth speed of 1 MBPS. The university will not be responsible for any connectivity issues or failure of Internet connection during the examination.

Later in the day, NLSIU on their website stated that they were working closely with the vendors engaged with NLAT 2020 to explore options that reduce the Internet bandwidth requirement for the test to 512 kbps.

Another candidate from Lucknow who applied for NLAT said his parents tried to arrange for a laptop, but were unable to find one that meets the specifications. He hopes to be able to take the test with the help of students from NLSIU.

Although some students may get laptops on the day of the entrance examination, they said that they will be unable to take the mock test and will not be familiar with the pattern of NLAT.

Manavi Atri, lawyer, Alternative Law Forum, said the manner in which the NLAT will be conducted would ensure that students from privileged backgrounds get admitted into NLSIU. “It would deny meritorious students a chance to get into an institution – where diversity is already a matter of concern.”

NSLIU on Monday said that those with visual impairments, cerebral palsy and locomotor disability (both arms affected) are entitled to avail the services of a scribe and will need to submit appropriate medical certificates.

The National Law School of India University (NLSIU), in a press release issued late Sunday night, stated that no member of the university, including the Vice Chancellor or any staff will participate in CLAT 2020 “in any manner, administratively or otherwise.”

Sun Oct 4 , 2020
Google won’t be selling a black-colored variant of its new Google TV-powered Chromecast because it’s not a good fit for its use of recycled materials, according to recent reports. More succinctly, the company indicates that, as part of its green initiatives, 49-percent of the new device isn’t new. It’s made […] 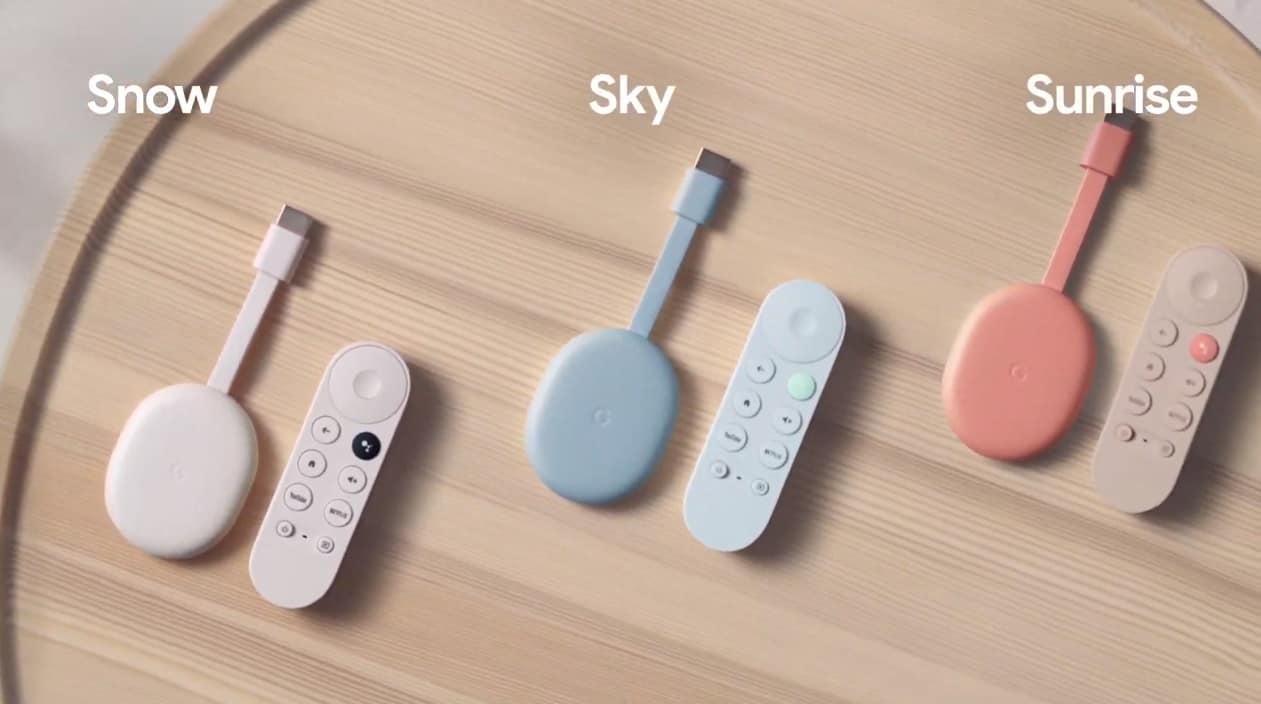