As homes and classrooms return to their roles as places of learning, reliable computers are at the top of the list of essential school supplies. What computer should you buy for attending virtual classes at home, note-taking, online research and writing assignments? Do you go with a conventional laptop, a […]

As homes and classrooms return to their roles as places of learning, reliable computers are at the top of the list of essential school supplies.

What computer should you buy for attending virtual classes at home, note-taking, online research and writing assignments?

Do you go with a conventional laptop, a hybrid “convertible” device, or a tried-and-true desktop? Plus, you have to decide on an operating system, a brand and the computer’s minimum specifications or “specs.”

Even if you’re tech-savvy, it could all make your head spin.

Here’s what to consider. Step 1: Assess your needs. How you plan on using your new computer should dictate what kind to buy.

If you only want a computer for light tasks — web browsing, reading email and checking social media — then you could go with modest specs, which should have a modest price, too.

On the other end of the spectrum, if you’re looking for a machine that can handle more demanding tasks — editing video, playing computer games, or creating animation — you’ll need to invest in a faster processor, better graphics capabilities and more RAM (system memory).

I like to say purchasing a computer should be like buying kids clothes: go a little bigger than you need today, so you can grow into it for longer-term savings. Avoid buyer’s remorse by picking something underpowered, only to replace it a year from now.

And given that students may be learning remotely, a high-definition webcam with sensitive microphone is highly recommended, too.

When it comes to storage, many laptops today have a solid-state drive (SSD) instead of a hard disk drive (HDD), which makes these laptops thinner, lighter, faster and more energy-efficient (which translates to better battery life). Like the flash memory in your smartphone, SSDs are also less prone to damage because there are no moving parts.

Stick with a brand you’ve had a good experience with, or those your friends and family highly recommend (and critics, too). Stick with the operating system you’re most comfortable with. If you’re not sure, or feel like a change, know that each OS has its advantages. My take on all three:

Windows 10 is versatile, easy to use and it works with the most software and hardware out of any operating system. It offers multiple ways to interface with your content, whether it’s a keyboard, trackpad or mouse; fingertips on a touchscreen with many models; using a stylus pen on a screen for greater precision (often called “digital inking”); or by using your voice with the Cortana personal assistant.

There is also a ton of choice when it comes to form factor, which I’ll cover in the next section. Windows devices start at about $249.

Some users find them easier to use than other operating systems, though that boils down to personal preference, of course. There are no touchscreen Macs; you’d have to buy an iPad tablet and external keyboard for that.

Apple bundles many of its top apps for free, which is great, or offer them as free downloads from the Mac App Store.

Chromebooks usually ship with popular Google apps already preinstalled, such as Gmail and Google Maps. Most Chromebooks, however, have very modest specs, such as little local storage, but most Google apps are cloud-based, so it might not matter to you so much.

Chrome OS is billed as a lean, secure, and fast operating system, designed for mostly basic tasks. Chromebooks start at $199. Step 3: Decide on a form factor: Finally, you’ll need to figure out what kind of computer to buy. Many of the new laptops are incredibly thin and light, and easy to move around with at home — at a kitchen island, on a couch, at the dining room table — as well to and from school.

Many Windows-based laptops are “2-in-1s” and can transform from a laptop to a tablet; some are called “convertibles” as they switch from laptop to tablet by simply folding back the screen on a 360-degree hinge, and disabling the keyboard in favour of tapping and swiping the screen. Other 2-in-1s are called “detachables,” as the screen totally detaches and becomes a tablet.

While laptops are preferred because they’re portable, stationary desktop computers might be more ideal for younger kids. Placing them in a visible area at home helps parents keep an eye on where the young ones are going online. Desktops are usually less expensive than laptops and harder to break since they’re less mobile.

A desktop computer’s external keyboard and mouse may also be easier and comfortable, and ergonomic, for small hands.

Many of today’s desktops are “all-in-ones” (the computer is built into the back of the large monitor) with no tower to take up additional space or a mess of cables. Ideal to place anywhere in a home — on a kitchen counter, in a home office, or a teen’s room — many all-in-ones have a touchscreen and often ship with a wireless keyboard and mouse.

Home-based students might benefit from an upgraded wireless router and the latest standard — Wi-Fi 6 — can handle more devices on the network at the same time.

With older Wi-Fi routers, connecting too many devices is like driving in heavy traffic: you can’t reach your top speed. Wi-Fi 6 adds more lanes to the highway, allowing you to travel faster.

While Wi-Fi 6 is backward compatible, meaning your older wireless gadgets will work with a Wi-Fi 6 router, you’ll only get the fastest performance that device is capable of.

If it’s an older home (perhaps with concrete walls) or a larger home (with “dead zones” of poor or no Wi-Fi connectivity), also consider a MESH system, which often includes a router and a couple of access points — or pucks — to place around the home and blanket it with strong and reliable wireless Internet. Sun Sep 13 , 2020
IBM Research Senior Vice President Arvind Krishna on creating AI-powered robot microscopes that can clean the ocean. In January 1960, two fearless oceanographers eased themselves into a small steel sphere attached beneath a 50-foot submersible vessel and began an untethered descent to the bottom of the Pacific Ocean. Almost five […] 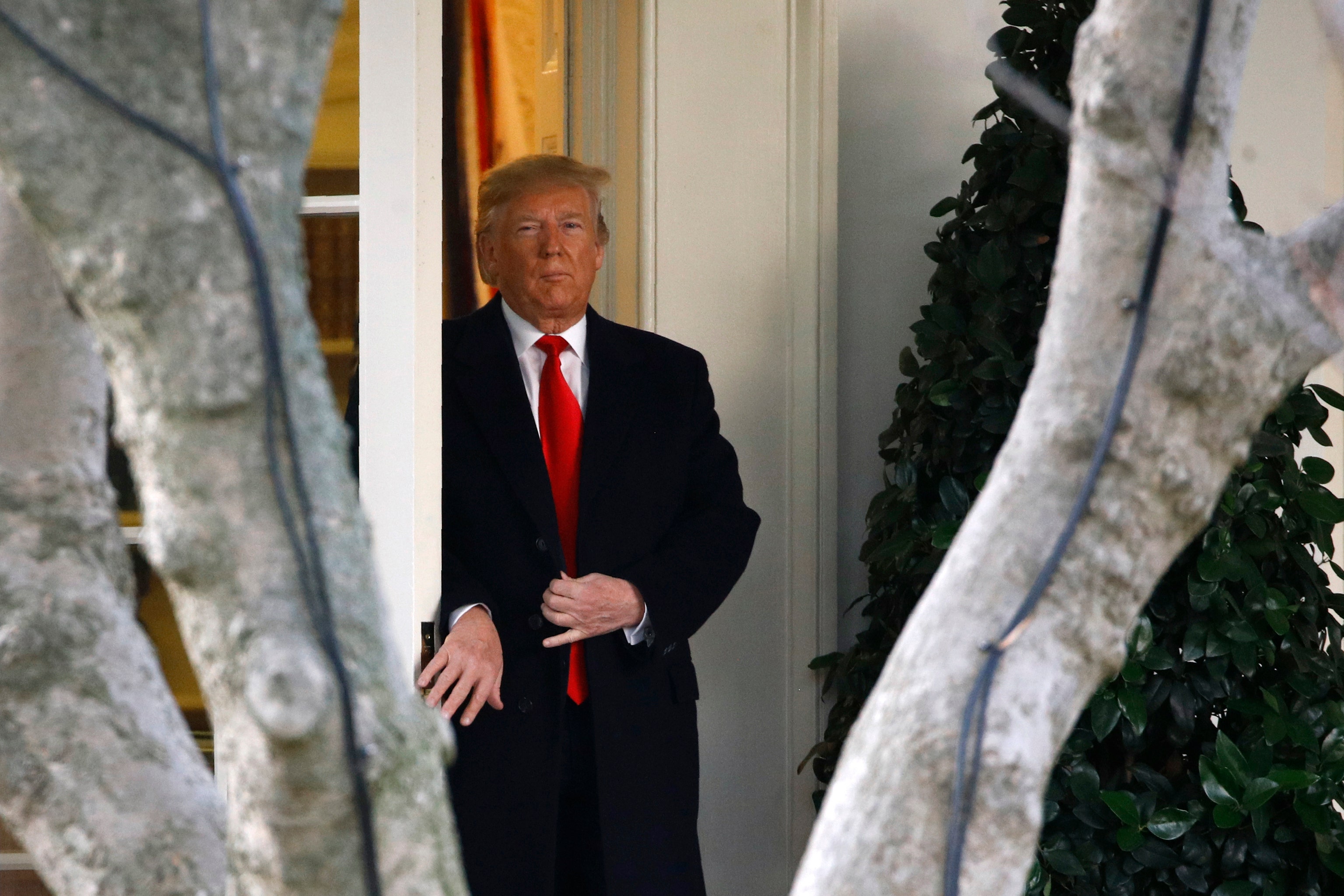