We already knew that Splinter Cell star Sam Fisher was coming out of retirement to be the next Rainbow Six: Siege playable character, codenamed Zero, but now Ubisoft has dropped more information about the upcoming season.

Fisher is an Attacker equipped with a new gadget, the Argus Launcher, which is described as a two-way drill camera that can “pierce soft or reinforced walls, windows, and hatches or stick to any surface”.

“Once in the camera, the Attacker can rotate the camera’s vision to see the other side of the wall,” Ubisoft explains. “Each camera is equipped with one laser charge, usable to deal damages to Defenders or destroy gadgets. Sam Fisher is also coming with his unique weapon the SC3000K & melee weapon: the Karambit.”

That’s not all that’s coming to the new season, of course. Players will also get to play the reworked Chalet map which boasts improvements to the first and second floors, as well as sporting a “traversable” roof. Objectives have also been tweaked, and there’s a hallway added to “improve rotation in the Basement”. The Trophy site has now been switched for a new one in Dining, too.

If you’ve been tempted before but have yet to get involved in Rainbow Six Siege, now just might be the time – there’s a free play event from August 27 to September 4, depending upon your platform of choice. Newbies and veterans alike will also get the chance to try out Ubisoft’s new SquadFinder, “a mobile and desktop web application designed to help players match with teammates according to their language, playstyle, and overall game habits”.

Ubisoft also recently announced a new neon-soaked event for Rainbow Six Siege, bringing the 5v5 Secure Area mode and Tower map centuries into the cyberpunk-styled future. The limited-time Mute Protocol event – which arrived on PS4, Xbox One, and PC on Tuesday, August 4 – introduces a brand new gameplay feature. Morphing allows the attackers to switch between Operator form and Drone by entering and exiting Observation Tools and defenders can teleport around the map using bulletproof cameras.

If you’ve been meaning to get involved, don’t hang about – the TLE expires tomorrow, Monday, August 17.

Sat Aug 29 , 2020
DARPA has awarded a contract for the next phase of development of its Ocean of Things (OoT), a project to seed the seas with thousands of floating sensors, monitoring everything that passes from aircraft to submarines. The name is a play on the Internet of Things and the aim is […] 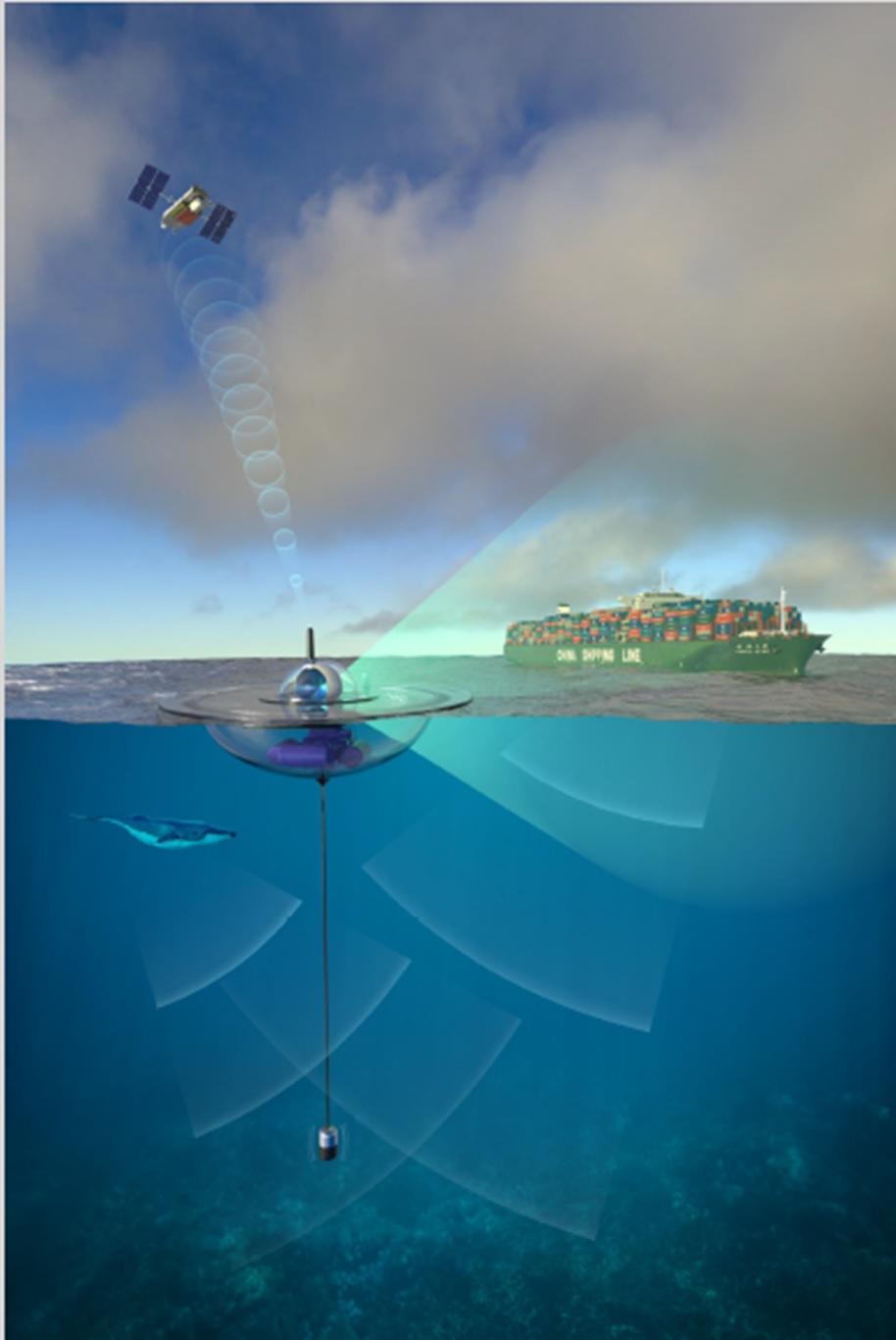