In 1914, brothers Alfieri, Ettore and Ernesto from Bologna, Italy founded a company that bore their family name: Maserati. In 1926, they produce their first original automobile, the Tipo 26. Over the next century, the company produces race cars, sports cars, luxury coupes, sedans and convertibles — some memorable, some forgettable. In 1966, Maserati unveils the Ghibli, a two-door sports car designed by Giugiaro and named for a hot desert wind. The original Ghibli goes out of production in 1973. The nameplate is revived for a two-door coupe in 1992, a car which is built until 1998. In 2013, Ghibli rises again to join the Maserati lineup, this time as a four-door luxury sedan.

Things have changed in the automotive landscape since the last time Ghibli rolled along. Maserati is now part of a large automotive group, Fiat Chrysler Automobiles (FCA), a tangled web of ownership that also includes its onetime Italian rivals, Ferrari and Alfa Romeo. Though the brand’s international reputation was bolstered by motorsports during the middle of the 20th century, today Maserati relies on luxury, style, sporty performance and exclusivity as its image. Today’s U.S. buyers show little interest in racing success when it comes time to buy their vehicles.

The 2020 Maserati Ghibli S Q4 has no pretensions toward racing; it is a pure midsize luxury performance sedan, designed to stack up against the Audi A6, BMW 5 series, Mercedes-Benz E-Class, Jaguar XF, Lexus GS and others.

Ghibli is a gorgeous sedan with swoopy lines and genuine panache. Proportion is key, as well as stance. Ghibli displays an assertive posture, and has just the right amount of detailing to be elegant and athletic at the same time. The tastefully large Maserati trident badge on the grille leaves little doubt about the car’s origins, and exquisite surfaces, finishes and trim shout out luxury.

Inside, it’s much the same story. The combination of leather, Alcantara and carbon fiber in the cabin of my test vehicle adds up to not just luxury, but modern luxury.

Side note: I’m not quite sure why luxury car makers feel that it’s important to include an analog chronometer on the dashboard of their vehicles, but nearly all do so. Maserati is no exception, implanting a small clock at the top of the center stack. It’s a vestigial gesture, especially since the analog timepiece sits no more than three inches from an infotainment screen that will display the time whenever it is active – which is pretty much whenever the car is powered up. Time to ditch the clock and move the infotainment screen up a few inches.

Under the hood, Maserati has packed a 3.0-liter twin-turbocharged V6 direct-injection gasoline engine tuned to produce 424 hp and 428 lb-ft of torque, hooked up to an eight-speed ZF automatic transmission. Rear-wheel drive is standard in the base Ghibli and S. My S Q4 test car came with all-wheel drive with a limited-slip rear differential. The Q4 system directs 100% of the engine’s torque to the rear wheels in normal operation, and can transfer up to 50% of the twisting power to the front wheels when necessary. A visual monitoring system in the driver’s information center can display the front-to-rear torque distribution in real time.

Ghibli is quite quick off the line, capable of 0 – 60 mph runs in under five seconds. It is tuned to deliver peak torque between 2,250 rpm and 4,000 rpm, a nice wide range. The transmission takes advantage of this, holding shifts longer than you expect under acceleration, and rewarding you with a great exhaust note. You don’t have to wonder if Ghibli is Italian when you hear it drive by – it announces itself with a throaty roar that is opera to a gearhead like me.

With the great aural accompaniment, it’s impossible not to let the Ghibli romp, and I did. I found some curvy roads (there are a few here in Michigan), and discovered the front double-wishbone/rear multi-link suspension to be very capable. Maserati’s Skyhook electronically controlled damping system is standard on the Ghibli S Q4, and changed the ride noticeably as I switched from Normal to Sport settings.

If you’re looking to get off the beaten path of German and Japanese sports luxury sedans, and want a car that is more Zegna than Brooks Brothers to park in your driveway, consider the 2020 Maserati Ghibli before making your choice. It might just be singing your tune.

Thu Sep 3 , 2020
getty For as long as consumer electronics have been tied to the holiday season cycle, engineering heroism is what got those devices on shelves. There is incredible pressure to deliver high quality devices, in abundant quantity, on schedule in order to meet revenue targets. To make it happen, engineers become […] 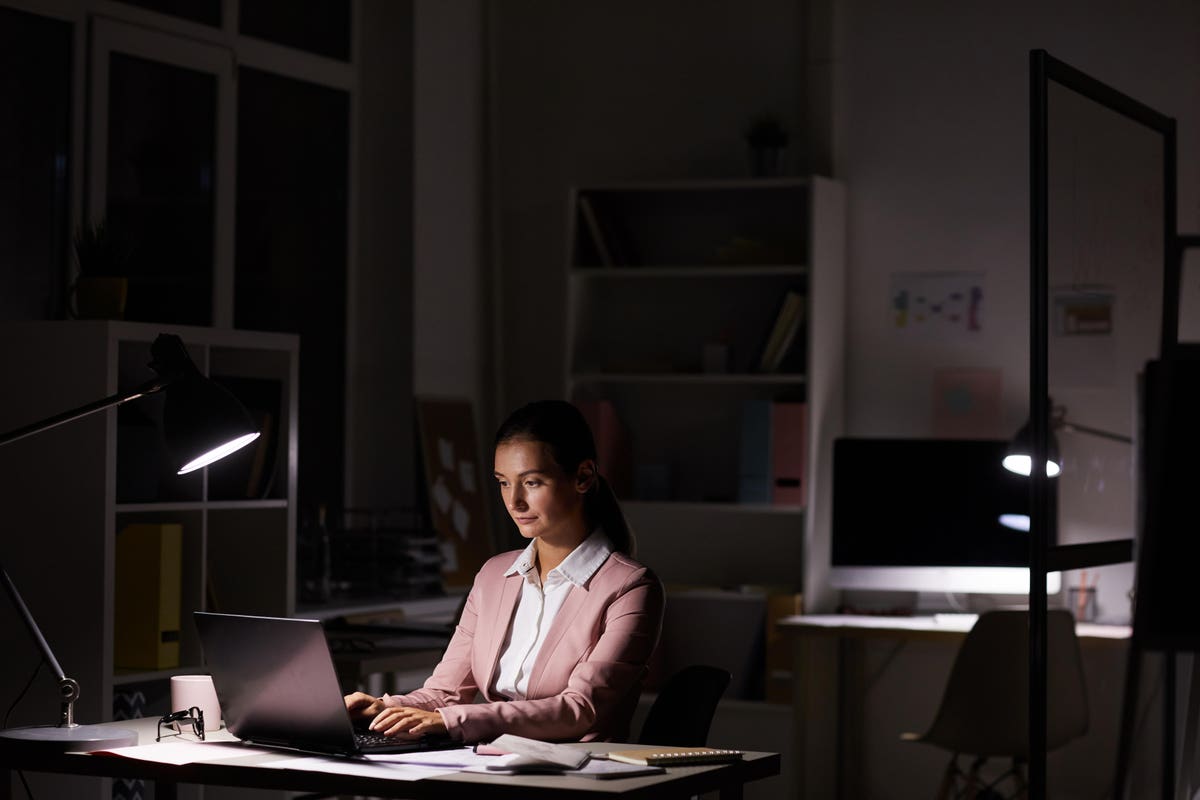