(Bloomberg) — The annual flow of plastics into our oceans is on a trajectory to triple over the next 20 years, which could add up to 110 pounds of plastic trash for every meter of coastline worldwide, a new report finds. Load Error That path is not inevitable, however. The […]

(Bloomberg) — The annual flow of plastics into our oceans is on a trajectory to triple over the next 20 years, which could add up to 110 pounds of plastic trash for every meter of coastline worldwide, a new report finds.

That path is not inevitable, however. The volume could be cut by 80%, the analysis found, by taking actions to reduce the growth of virgin plastic production, improve waste collection systems across the globe, and invest in the creation of plastic materials that are easier to recycle.

“There is a path where we can have substantial reduction,” said Dr. Winnie Lau, a co-author of the report and a senior manager with the preventing ocean plastics program at Pew Charitable Trusts. “We picked numbers that were realistic to achieve but not easy.”

The technical underpinnings of the report were published Wednesday in the journal Science. Its projections are based on an economic model that quantifies the flow and amount of plastic in the global system developed by Pew, a non-profit, and SystemIQ, a commercial company founded to develop models and markets to achieve the goals of the Paris Agreement.

The model estimates the quantity of plastic pollution that will make it to the oceans by 2040 under six scenarios ranging from “business as usual” to a total overhaul of plastic systems from production through collection, consumption, and disposal/recycling. It compares the associated cost, climate, and employment implications of each scenario.

Currently roughly 11 million metric tons of plastic make their way into the oceans each year, causing incalculable damage to wildlife habitats and harm to humans and animals. The research found that if no action is taken, the amount of plastic litter will grow to 29 million metric tons per year by 2040. Although some hydrocarbon-based plastics break down into tiny particles known as microplastics (which are themselves harmful to humans and animals) they don’t biodegrade, meaning that the cumulative amount of plastic in the ocean could reach 600 million tons in 20 years.

While some governments and industries have made pledges to reduce plastic use, the report’s authors estimate that even if these commitments are met, plastic dumping would fall by just 7%. The report also noted that the fight against Covid-19 might make the challenge even harder since the pandemic has increased single-use plastic consumption.

Martin Stuchtey, co-founder of SystemIQ, said plastic systems are deeply intertwined, and that making improvements in one necessarily involves improving all the others. Still, he adds, a few basic systems are core to making a difference. For example, the report’s authors determined that about 4 billion people worldwide won’t be served by organized waste collection in 2040. Better waste processing on its own isn’t enough to address the whole ocean plastic problem, but it is a necessary first step so that waste can be sorted and either recycled or safely diverted.

The report calls for connecting an average of 500,000 people to waste collection networks each day through 2040, at a total government cost of $600 billion. But Stuchtey added that the rosiest projections they developed would be impossible unless virgin plastic production were also held essentially flat.

“Even if we allow for ambitious increases in recycling and collection and substitution of materials, we still cannot there unless we freeze plastic production at 2020 levels,” he said.  “Either refineries have to change their plans, or we have to acknowledge there is no way to get out of increased ocean pollution.”

For more articles like this, please visit us at bloomberg.com 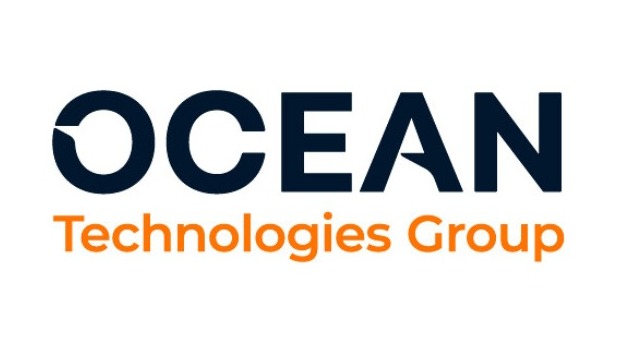