OCEAN will move to a new ERC20 contract in preparation for network rewards and staking. The Ocean Protocol Foundation (OPF) is conducting a token swap on August 21, 2020 at 2400 SGT / 1800 CET / 1200 ET. The token swap will allow for the activation of the full capabilities […]

OCEAN will move to a new ERC20 contract in preparation for network rewards and staking.

The Ocean Protocol Foundation (OPF) is conducting a token swap on August 21, 2020 at 2400 SGT / 1800 CET / 1200 ET. The token swap will allow for the activation of the full capabilities of Ocean technology for their upcoming v3 and v4 milestones, Data Tokens & Staking and Community Funding, respectively.

After the token contract upgrade, the maximum total supply will be set to 1.41 billion Ocean tokens. The current circulating supply of approximately 350 million OCEAN will remain the same after the token swap.

Why conduct a token swap?

Network rewards on Ocean is a milestone that was first outlined in the original project whitepaper. Since 2017, the Ocean team has refined and updated the token design to ensure full alignment with the technology, community, and token. The token swap sets the stage for the long-term sustainability of the Ocean Protocol project.

The new token contract will allow the project team to activate network rewards which will be directed to Community funding efforts. The funding will be funneled into development of complementary core software, applications, and infrastructure to further the use and widespread adoption of Ocean Protocol. The new token contract will also enable the project team to continue to build and nourish their ecosystem and working relationships with global industry leaders and Web3 organizations.

Completing the token swap allows the team to move forward with the Ocean V3 milestone. As described in their roadmap, Ocean V3 has data tokens, incentives, staking, better composability with Ethereum and the emerging DeFi movement.

I’m an Ocean token holder – do I need to do anything?

No action is required for the majority of Ocean token holders. . However, there are some exceptions for token holders who have injected their OCEAN in a decentralized liquidity pool or in the Ocean Pacific Network.

No action is required by Ocean token holders who store OCEAN on Ocean’s official exchange partners like Bittrex Global, KuCoin, Gate.io, or VCC. You can leave your tokens in the exchange. The Ocean team is coordinating with exchanges and the Ocean token contract address will be updated automatically by the exchange, after the swap is completed.

Ocean token holders with their tokens in a wallet such as Atomic, Coinbase Wallet (excluding Coinbase Exchange), Coolwallet, Coinomi, Exodus, Ledger, MyCrypto, Metamask, MyEtherWallet (MEW), Trezor, Trust, etc., can leave their tokens in their hard wallet during the swap. After the swap, they will need to update the wallet with the new Ocean contract address.

All Ocean tokens that have been injected into a DEX like Uniswap or Balancer must be withdrawn before the token swap by August 21, 2020. Tokens may be re-injected into the liquidity pool once the swap is completed.

All Ocean tokens in the Ocean Pacific Network must be withdrawn by August 21, 2020.

If you are an exchange or an information service such as Coingecko, CoinMarketCap, Messari, etc., and we have not yet contacted you, please reach out to us at [email protected] for more information.

A complete list of updated FAQs is available here.

The Ocean Protocol team is available to provide support during this process on their Twitter and Telegram. The new Ocean token contract address will be published on oceanprotocol.com/token and other relevant Ocean Protocol channels.

This is a paid press release Cointelegraph does not endorse and is not responsible for or liable for any content, accuracy, quality, advertising, products or other materials on this page. Readers should do their own research before taking any actions related to the company. Cointelegraph is not responsible, directly or indirectly, for any damage or loss caused or alleged to be caused by or in connection with the use of or reliance on any content, goods or services mentioned in the press release.

Free Windows VPNs: are they worth downloading and which ones are good?

Fri Aug 28 , 2020
If you’re concerned about your online privacy or have ever been frustrated when trying to access certain types of internet content only to find it’s not available in your region, then using the best VPN is the solution. VPN stands for virtual private network, and when you use one, all […] 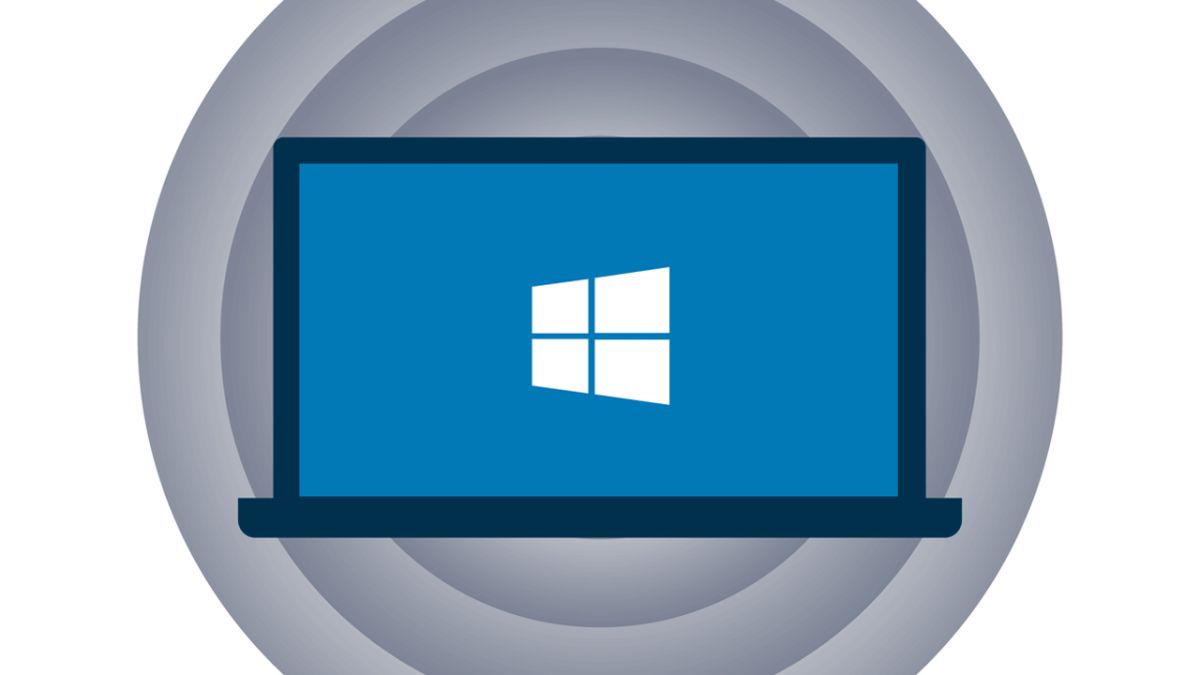