By David Callaway, Callaway Climate Insights . . . . A smoky, orange haze kicks off the beginning of autumn this morning in the Bay Area as red flag fire and evacuation warnings, forced power outages, earthquakes and high winds cast an end-of-times pall over much of California. More than […]

. . . . A smoky, orange haze kicks off the beginning of autumn this morning in the Bay Area as red flag fire and evacuation warnings, forced power outages, earthquakes and high winds cast an end-of-times pall over much of California. More than two million acres have burned already this season and we haven’t even hit the October peak yet.

You can’t blame it all on air conditioners, but the surge in energy usage as the recent heat wave (116°F. in Napa County) hit is certainly one of the reasons for the blackouts, and one of the most interesting investing opportunities for those looking on how to play the climate emergency.

This fascinating piece in the MIT Technology Review cites a prediction by the International Energy Agency that AC units worldwide will triple to more than six billion in the next 30 years. Less, if buying in my neighborhood is any indication.

But it notes that little has been done to address the energy waste created by the cooling systems in terms of new technology. A few startups, such as Transaera, out of MIT, and SkyCool Systems in Mountain View, Calif., are mentioned for their interesting technologies. But in many ways the problem lies with revamping our grids to more cleanly produce the huge surge in electricity that is to come worldwide.

More insights below, including a look at a new fund for the “blue economy.”. . . .

Oceantech and sustainable investment in Europe

. . . . Thar she blows: Credit Suisse (CS) later this month will launch a new fund dedicated to ocean preservation with Rockefeller Asset Management, part of a growing trend of specific funds within the climate change space tied to the so-called blue economy. The Credit Suisse Rockefeller Ocean Engagement Fund will be offered to institutional and retail investors in Europe and focus on companies trying to fight the pollution of the ocean and/or create products from its resources with social impact.

The new fund is part of a growing trend of global asset managers and venture capitalists to create subthemes in the climate change universe as more investors aim their goals in that direction. Oceantech is one of the sexier subthemes as it is broad enough to apply to almost any company that is working with the sea, from sustainable fishing to offshore wind farms.

. . . . Supply side: Apple (AAPL) announced a wind turbine investment in Denmark last week that it said will power its data center in Viborg with renewable energy, as it seeks to convert its entire supply chain to renewable by 2030. The two turbines, 200 meters tall each, will power the 45,000 square meter facility, which provides service and data storage to products such as the Apple Store, iMessage, and Siri.

The announcement was the second renewable deal in Europe last week, following an agreement by German supplier Varta to run its Apple production on 100% renewable energy. Apple’s Lisa Jackson, vp of environmental, policy and social initiatives, is spearheading the company’s initiative to convert all of its supply chain to net-zero in the next decade. To date, 72 manufacturers in 17 countries have committed to going to full renewable energy for their Apple contracts. No word yet on how many, particularly in Asia, remain to sign up. . . .

. . . . SPAC stack: Another in the growing list of electric vehicle companies taken public through special purpose acquisition companies was announced this week: 10-year-old Bay Area company QuantumScape, the solid-state battery company backed by Volkswagen Group (VLKAF). QuantumScape raised $700 million, which it said will be used toward first production of its batteries, and trade under the ticker QS. The battery play is one of the most promising ways new technologies can help revamp old industries to be more climate friendly and create new sources of energy. California has been a leader in the group, and QuantumScape, which came out of Stanford University, is one of older players in the market.

An elephant is worth $1.75 million

In the paper titled On Valuing Nature-Based Solutions to Climate Change: A Framework with Application to Elephants and Whales, the authors develop a framework for natural resource valuation that directly addresses the fundamental collective action problem in environmental protection. The framework uses the lessons of behavioral economics to create values that individual decision makers find credible and relatable, in addition to stimulating excitement or concern that is essential to prompting action. They then apply this framework to value forest elephants in Africa and great whales that are found off the coasts of Brazil and Chile. The values they estimate for individual members of these species are significant: $1.75 million per forest elephant and an average of $2 million per whale. They discuss how our valuations lead to new designs for environmental preservation and restoration policies.

From the abstract: In this essay, the author shows that featuring this uncertainty more in economic analyses adds to our understanding of how financial markets work and how best to design prudent economic policy. This essay explores methods that allow for a broader conceptualization of uncertainty than is typical in economic investigations. … The author illustrates these methods in two example economies in which the understanding of long-term growth is limited. One example looks at uncertainty ramifications for fluctuations in financial markets, and the other considers the prudent design of policy when the quantitative magnitude of climate change and its impact on economic opportunities is unknown.

How To Improve Your Broadband Speed

Thu Sep 24 , 2020
getty So much of life is lived online these days, having a speedy, reliable broadband service is hugely important for most of us. Making video calls, online gaming and watching content through streaming services have become the norm in many households. The increase in home-working is another key factor when […] 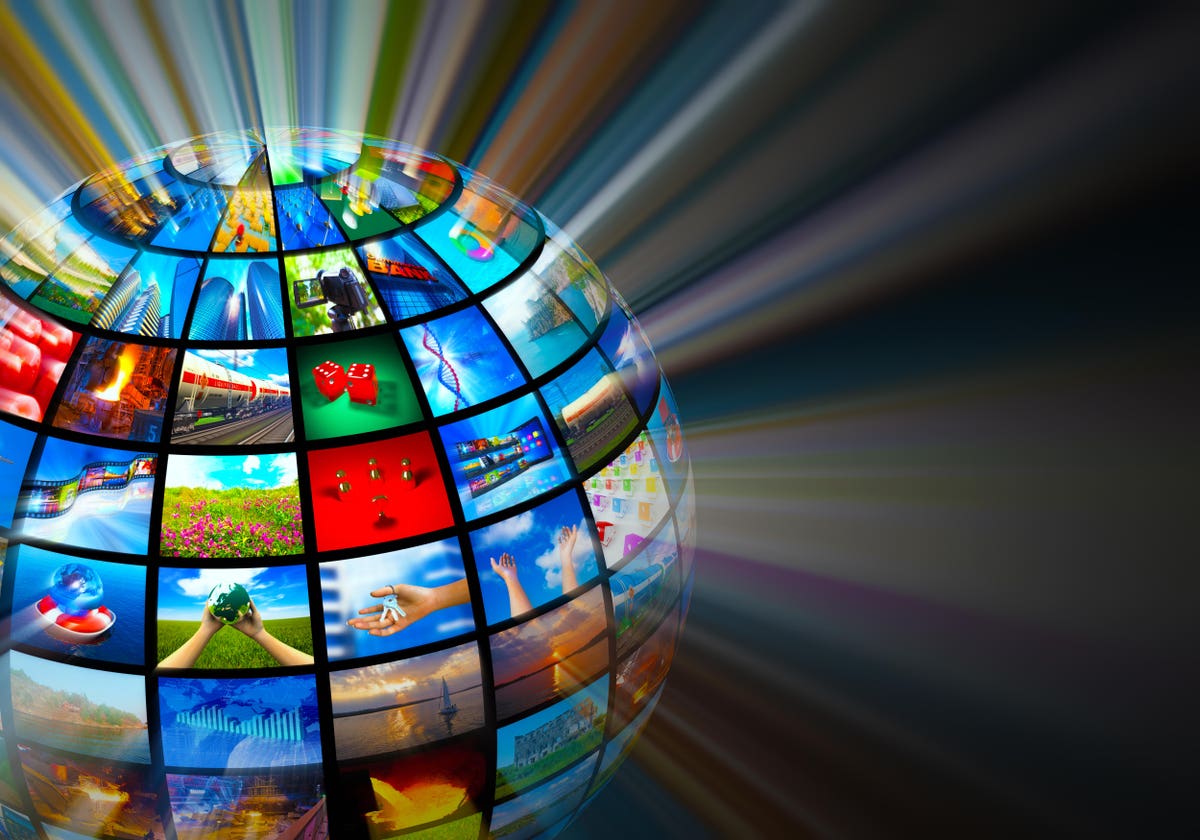