© Provided by The Manila Times The commercial launch of 5G in the Philippines will bring not only super-fast internet for mobile phone users, but also introduce a new generation of digital services for both individual and enterprise customers. “5G is a major milestone in the development of mobile phone […]


© Provided by The Manila Times


The commercial launch of 5G in the Philippines will bring not only super-fast internet for mobile phone users, but also introduce a new generation of digital services for both individual and enterprise customers.

“5G is a major milestone in the development of mobile phone services and digital technologies.” said Ramon Isberto, PLDT-Smart Public Affairs head and first vice president, in an interview with Cito Beltran’s “Agenda” on One News.

“It is a platform that enables new technologies such as artificial intelligence, internet of things, cloud computing and other digital services that when combined, will not only enhance existing services, but also make possible a new generation of wireless services,” he bared.

Initially, 5G’s fiber-like speeds will improve entertainment services such as video viewing, and e-sports and e-games.

“Through your 5G-capable handsets, you can enjoy streaming high-movement videos such coverage of sports events,” said Lloyd Manaloto, vice president for Corporate Marketing and Strategy at Smart..”You can now also enjoy e-sports and cloud-gaming and play your favorite PC games on mobile devices because of 5G.”

Moving forward, 5G will make possible new services such as wireless sensors for the automation of factories, seaports and airports; for traffic management; and e-health services. It can also power the remote control of devices and vehicles such as tractors and cranes.

These areas include the Makati Central Business District (CBD), Bonifacio Global City CBD, Araneta City, SM Megamall and Mall of Asia Bay Area. Smart 5G is also being rolled out in key high-traffic areas such North Avenue in Quezon City and Taft Avenue in Manila, as well as in Ortigas CBD and Clark Green City in Pampanga.

The two executives from Smart explained that customers need to shift to 5G handsets to enjoy the new mobile service.

“To fully enjoy the benefits of 5G, people will need 5G-capable devices,” Isberto said. “The good news is, we are seeing more and more affordable devices in the coming months so that more people can benefit from 5G.”

The strategy to deploy 5G has been embedded in Smart’s network planning over the past five years. PLDT’s wireless subsidiary started conducting tests with 5G in 2016. In 2018, it fired up the country’s first 5G base stations in Makati with Huawei and the Clark Freeport Zone in Pampanga with Ericsson. Last year, Smart also launched the first Smart 5G Lifestyle hub and 5G-enabled shopping mall In Araneta City, as well as the first Smart 5G campus at the Ateneo de Manila University.

These developments complement the sustained network expansion efforts of PLDT and Smart.

Verify: Can laptops and tablets record you 24/7? School provided 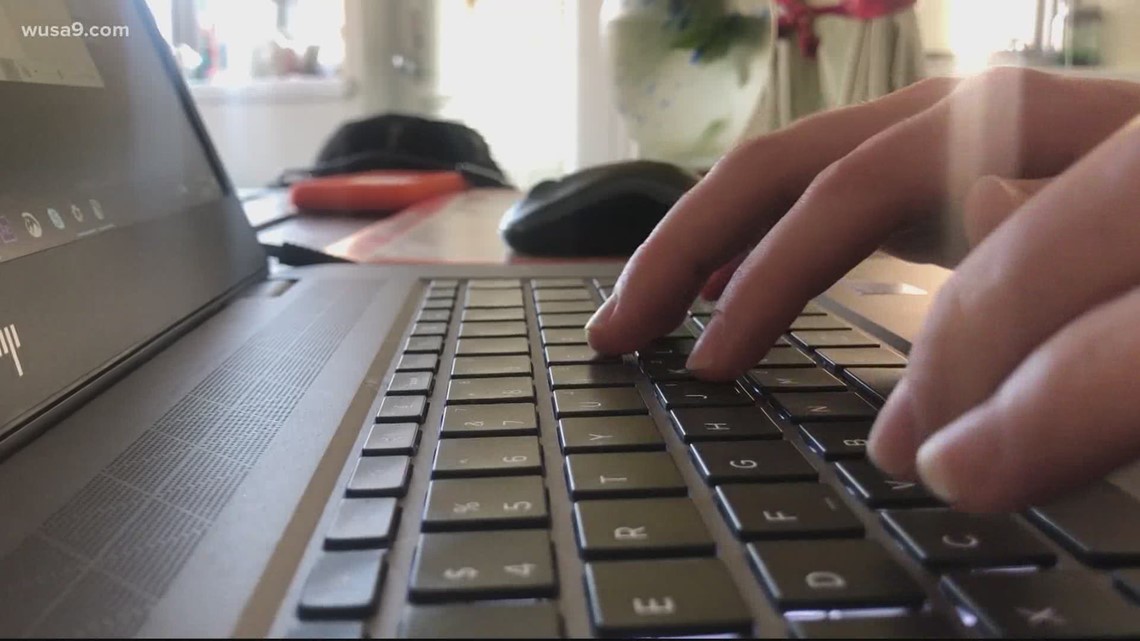